I would like to take a moment to recognize my favourite podcast: Karina Longworth’s You Must Remember This. It is, in Karina’s words, “the podcast dedicated to the secret, and/or, forgotten history, of Hollywood’s first century”. It is an exceptional programme and I cannot recommend it enough. Karina details everything from the history of the Hollywood Blacklist to Charlie Manson’s Hollywood (a personal favourite, I’ve listened to that season twice). The latest season is entitled: Dead Blondes. I positively shivered when I sought out this week’s episode and found it was about Veronica Lake; a star whose mysterious fate has fascinated me for a long time. You Must Remember This is equal parts history, creative nonfiction, gossip, and entertainment. Karina has made the golden age of stars, and the studio system, cool. Her research is impeccable and, for me, YMRT rivals most other film related podcasts in its depth and care. YMRT has also introduced me to a lot of Hollywood films I would have otherwise overlooked. I came to classic Hollywood a bit late, and it was not a big part of my initial filmic education. I had a lot of preconceptions about it and found it difficult to delve into the staginess and particular style of the classics. Of course, the studio system did not thrive for decades without producing anything remarkable.  Under the “Film Club” section of YMRT’s website, Karina details her essential films, classics, and podcast source material. Here is my top five from that list: 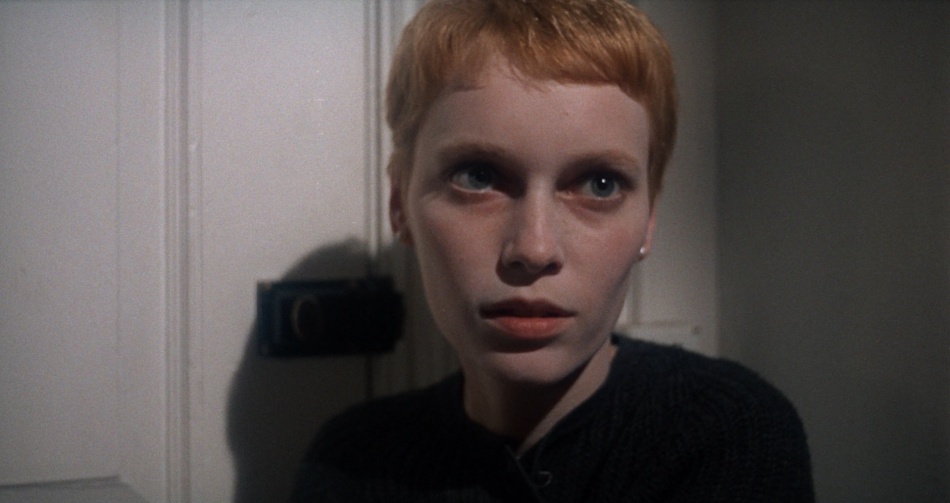 Rosemary’s Baby has always fascinated me. No matter how many times I watch it, it always feels fresh and terrifying. As a film about a woman who is having her agency destroyed in the interest of literal evil,  it should feel like a knock over the head but it doesn’t. Polanski has always known how to make his films burn bright and slow. There is nothing outright frightening about Rosemary’s Baby (save, perhaps, Rosemary being drugged and then raped by Satan (!!)) but its ability to instill a sense of creeping insecurity in its audience, through the eyes of Rosemary, makes this film compelling, and essential.

Poor Orson Welles. The studio consistently butchered his films and did its best to stifle the voice of the most creative and technically innovative director in the Hollywood at that time. The plot of The Lady From Shanghai is confusing and typically noir but Welles instills it with his own voice. Of particular note is the climactic scene in the hall of mirrors – where Welles’ direction truly shines. If you’re familiar with classic Hollywood, this scene is deeply unconventional and a real jolt to the system in terms of stylistics. The Lady from Shanghai is worth seeing for that beautiful, if disturbing, piece of art direction alone.

This is the film that made me fall in love with Kirk Douglas. Meant to be a loose interpretation on the life and career of David O Selznick, The Bad and the Beautiful is a compelling drama about a hollywood kingpin who takes chances, and makes careers, but ultimately betrays his friends & colleagues in the name of his own self-interest. The Bad and the Beautiful is easily one of the most narratively interesting studio films out there. Kirk Douglas, as usual, delivers a performance that is impossible to ignore. Just don’t look at pictures of Douglas now – he’s 100 but looks older. You just googled that didn’t you? 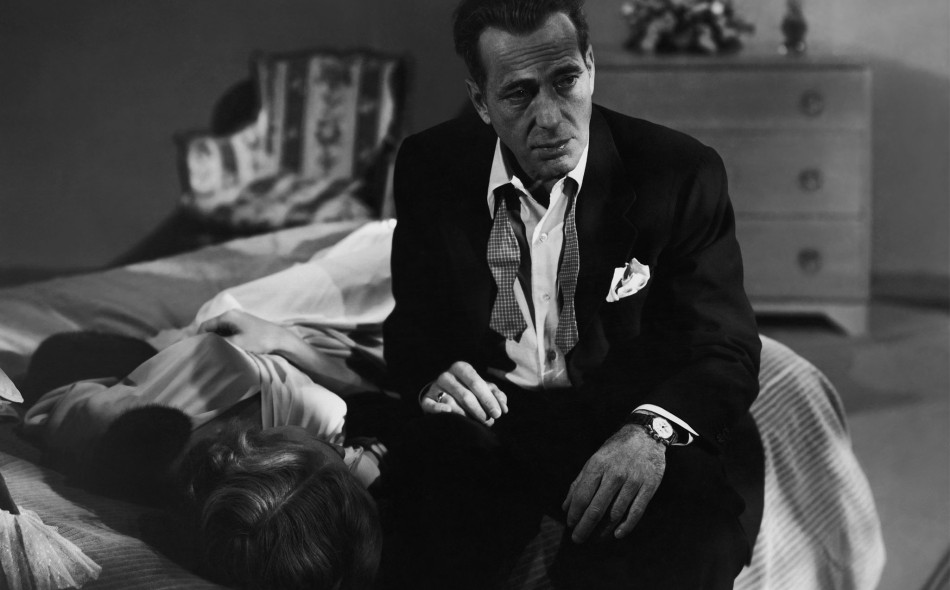 My initial reaction to In a Lonely Place last year was tepid at best. YMRT encouraged me to revisit it, and I’m glad I did. This story of betrayal and, possible sexual and domestic violence, throws a stake into the heart of every sappy, stupid, Hollywood romance. In the words of Karina, Bogart has never been more menacing. I won’t say anymore as I am working on a stand-alone piece about this film, only that In a Lonely Place takes noir to the next level.

I had the pleasure of being introduced to the films of Douglas Sirk in a university class on genre film. Douglas Sirk and his films were not terribly recognized in their time. Sirk took the all-too-maligned genre of the ‘woman’s weepie’ and turned them into masterworks of socio-political commentary. In dazzling technicolour, Sirk exposes the underbelly of American life, 1950’s race relations, and the hollow core of the American dream.

You Must Remember This can be heard anew every Tuesday with a new episode posted at 12.00AM EST.

0 comments on “Top 5 “You Must Remember This” Essentials”